Pyle & Kenfig Golf Course, affectionately known as ‘P&K’ with its lofty sand dunes hugging the South Wales coast of Porthcawl is situated in a wonderful stretch of golfing country.

Glorious views and historic associations adorn this undulating course with its natural hazard of hillocks, valleys and towering dunes. However serious the game, time must be made to appreciate the panoramic views. The Bristol Channel, the Gower Peninsula, Sker House and the magnificent Welsh Mountains can all be seen from various points.

The well appointed and comfortable clubhouse complements this magnificent course and visitors will always find a warm and friendly welcome. If you are thinking about playing golf in Wales, Pyle & Kenfig Golf Club is the ideal course for you.

A menu offering freshly prepared light snacks through to main course meals is available throughout the day. Our bar has a selection of house ales and lagers, enhanced by 'guest beers' from time to time, together with a selection of very agreeable wines on the Wine List. The main lounge gives access to the rear lawns and patio. The lounge and spike bars have comfortable seating and a traditional ambience, Sky television is also present in both bar areas if required. 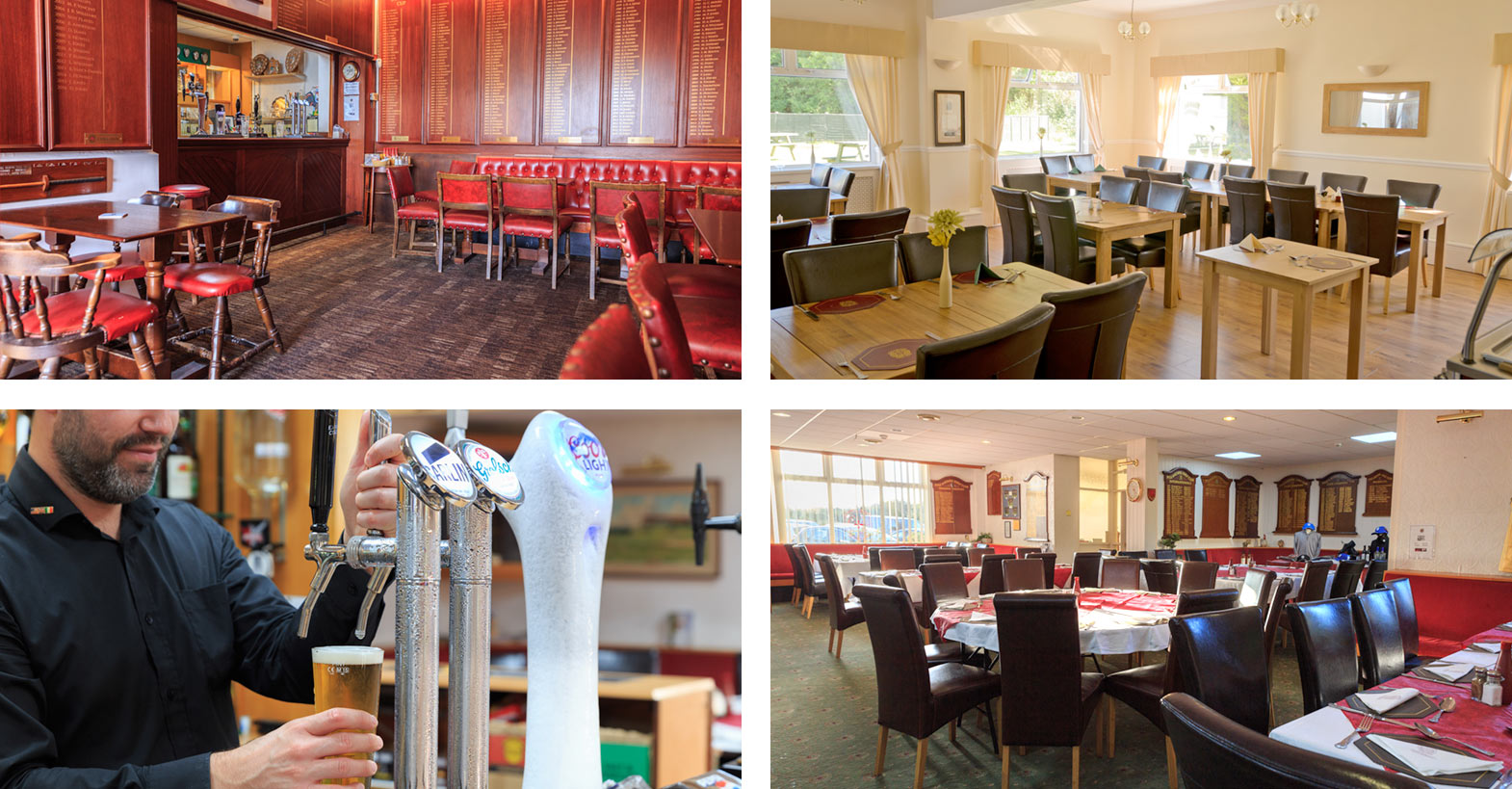 Pyle & Kenfig Golf Club has twice co hosted the Amateur Championship with our neighbours at Royal Porthcawl G.C. Competitors played 36 holes over the first two days - one round at Pyle and Kenfig and the other at nearby Porthcawl - and the leading 64 qualified for the matchplay stages at Porthcawl. In 1988 the event was held at both courses and on that occasion a Swedish national Christian Hardin took the title. During 2006 the Pyle and Kenfig Golf Club hosted the Mens Home Internationals featuring all the top amateurs from Wales, Scotland, Ireland and England including Irelands Rory McIlroy.

September 15th - 17th of 2009 the club played host to the Senior Ladies British Open Amateur Championship in conjunction with the Ladies Golf Union. After a pretty wet and miserable summer the clouds vanished and we enjoyed a rain free week. Congratulations go to Vicki Thomas on securing her first British Open Senior title. We hope that all the competitors have fond memories of their time at the club and will pay a return visit soon.

On July 20th & 21st 2010 P&K were honoured to host the Welsh Boys Championships. This event was for boys under 18 years of age with a handicap of 8 or less allowing them to apply for entry. Our heartiest congratulations go to Oliver Baker who defeated Owen Edwards by one hole - what a match that was. All the boys had to play 36 holes of strokeplay to qualify for the last sixteen matchplay knockout stage of the championship. Owen, who qualified in the final 16th spot, had to play the number 1 seeded qualifier Gareth Roberts in the first knockout stage. Very mixed emotions and levels of pressure for all the boys playing. Once again congratulations to Oliver Baker our national boys champion for 2010. 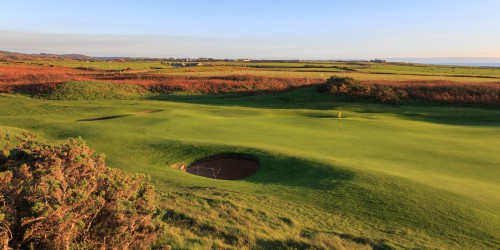 With its lofty sand dunes hugging the coast of South Wales, Pyle and Kenfig is situated in a wonderful stretch of golfing country. 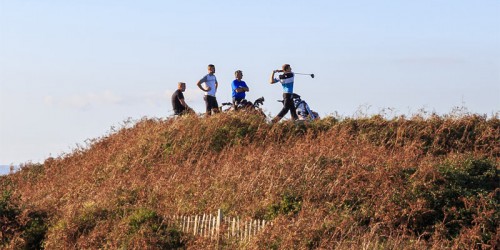 A championship golf course, outstanding views and immaculate greens are just some of the reasons to visit P&K. 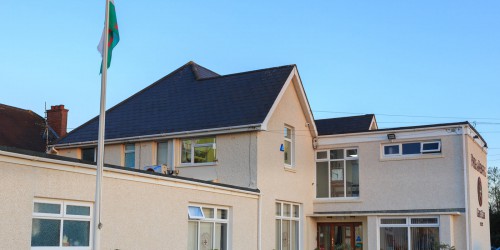 Located in the Kenfig National Nature Reserve, a course ranked in the top ten in Wales - just some of the compelling reasons to join us. 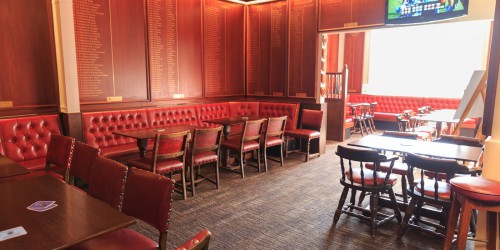 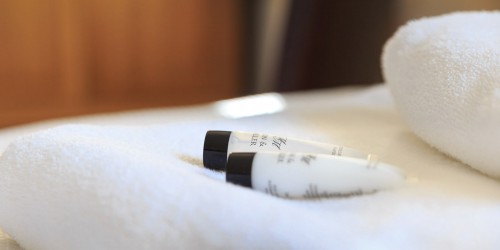 The perfect place to stay when golfing at P&K and the Porthcawl area. 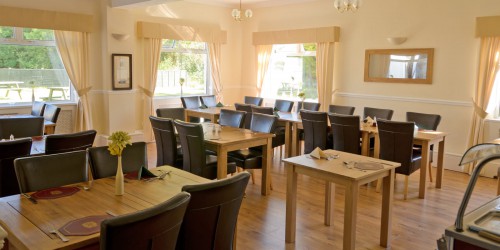 If you are interested in holding a function at the Club, please call the office to discuss your requirements. 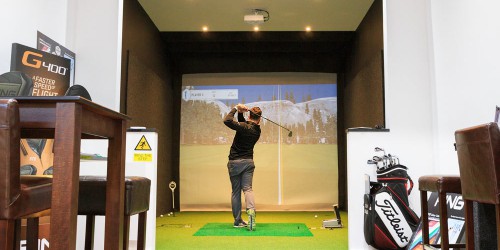 Try out our indoor Golf Simulator.